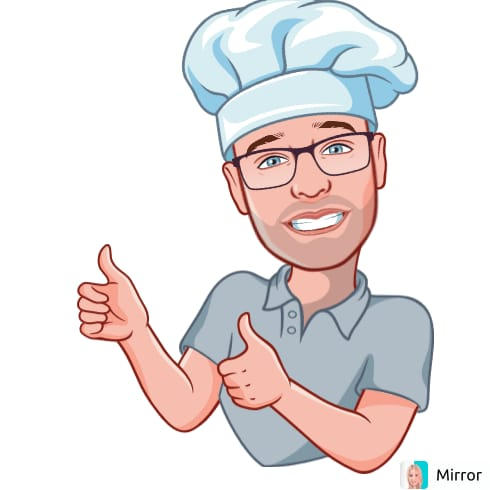 Sometimes it happens that you suddenly “wake up” and begin to see. You begin to be aware of who you thought you were, who you can be, who you don’t want to be. You look back to observe yourself in the third person, trying not to judge yourself, being compassionate but even-tempered, being objective but not severe. You look back trying to understand what has happened in the middle of the life path already traveled, aware that, probably, there is less to go than what has already been traveled.

You realize that you have faced life, its hardness, feeling at times vulnerable, torn, at times without hope. You discover that defeat has accompanied you, that fate has hit you, that it made you bite the dust, or was it perhaps chance? Or causality? What difference does it make.

You discover that in some moments you lost what gave you life, joy, the desire to continue. But you also recognize that you found in some corner, inside, the impulse that you needed. That at one point you have felt the breath of fear and despair so close, that you had no choice but to confront them. That although, at certain times, you refused to accept what happened and were not able to measure the extent of what was coming your way, you did not make a pact with the devil but rather learned the ability to “dawn”, to understand that the only reality it is simplifying life by untying thousands of thoughts every day, it is balancing accounts with feelings, it is not seeing the glass half full or half empty, but drinking it.

“The most beautiful people I have met are those who have known defeat, known suffering, known struggle, known loss, and have found their way out of the depths. These people have an appreciation, a sensitivity and an understanding of life that fills them with compassion, humility, and deep loving concern. Beautiful people don’t just come out of nowhere. ” Elisabeth Kübler-Ross

There I leave you with Art Blakey and The Jazz Messengers and a great song that is pure art and jazz virtuosity … “Moanin`” already sounds … what a beautiful way to start the day !!! 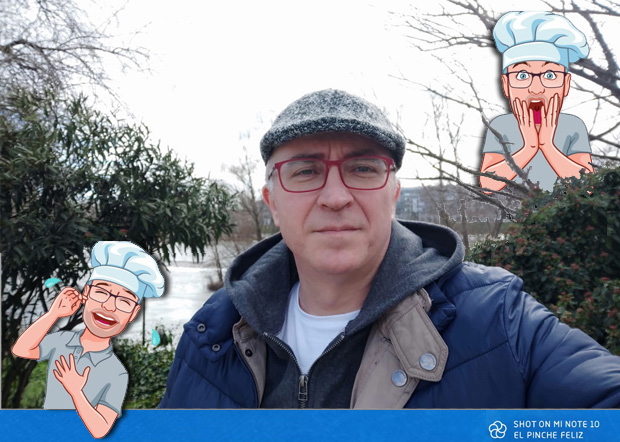